Why Chinese Apps Banned In India

Due to the threat to the unity, integrity, sovereignty of the country from the Chinese apps and theft the personal data and privacy of the users accordingly Govt. of India.

User are Surprised and Shocked to banned TikTok and WeChat app from Banned into India. TikTok is the most popular app in India. TikTok most downloads in India comparison to world wide. TikTok total download world wide approx. 2 billion. In India 61 crore TikTok user is the 34% of all download. This app Invest approx 5000 crore.

Total 59 Chinese App Banned by Govt. of India for Security reasons. TikTok is the suffer huge loss of Money 61 crore user only india.

India’s best startup founder this type of app and provide employment in the country. India economy grow to banned the Chinese app. the india sighted for futuristic way/positive attitude.

Concussion The Ministry of Information and Technology has said that have received many complaints to various source and several reports about misuse of some mobile Chinese app the theft and surreptitiously transmitting user data.

I think that the govt. of India take a good decision to Banned Chinese app in India. 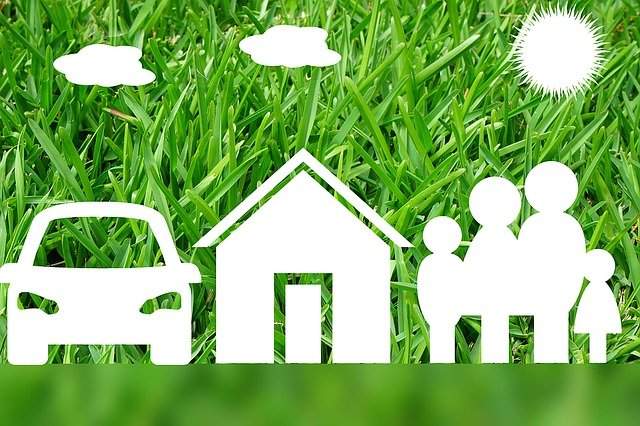