Corona’s impact on private equity middle markets has been somewhat catastrophic, as it has been on the world economies. Especially, the middle-market deal making had been affected tremendously in the past couple of months in the wake of the ongoing pandemic.

According to PitchBook, a US-based market research firm that deals in collecting private equity and capital markets’ data, after having gone through a strong Quarter 1 registering 3,000+ deals, the related volume in the U.S. decreased significantly in Quarter 2, with 538 middle-market deals in April, & 390 in May. These are the circumstances of the middle-market U.S private equity firms, however, across the globe, the patterns registered, are similar.

For a majority of middle-market private equity investment firms, in the past few months, coping with the crisis has become the focus instead of getting engaged in the buyout deals. Managing their existing portfolio firms has taken the utmost importance at this point in time under the crisis.

Besides all of this, the dry powder stock of top private equity firms in the US still remains intact. This can be estimated by the fact that in the quarter 2nd of 2019, a staggering $740 billion was stored in the private equity funds of the US. The pressure continues to build across the markets to leverage the high liquidity available to the mid-market PE investors.

As witnessed in the recent past, we expect that in the near future too, there will flourish buyer-friendly deals. Buyers, lately, have been following protracted timeline deals so as to buy more time for conducting due diligence, and to make business conversations with the sellers before finalizing, and signing deals.

Before COVID crisis, the deals were made with a no-seller-indemnity clause, that later changed, with the present ongoing deals carefully considering seller indemnification coverage. That being said, among the majority of upcoming middle-market transactions that will get carried out by the best private equity firms in the US, we can expect an increased use of warranty insurance and representation, as means to managing risks.

However, rates are still unaffected in the wake of the long-ongoing crisis as of now. Further, one can sense a potential inclination of the private equity industry towards the buyer’s diligence process and underwriting in the near future.

Tenured professionals at private equity have reacted fast in the last couple of months to the ongoing crisis by shifting their focus to opportunistic investing, that possesses the potential to help elevate their fund reserves even further. The fund investments have been directed towards distressed investing, credit investing, and buying portfolio firm debts. The best example for the same being Apollo’s investment of $10 billion over a series of 10 such kind of transactions lately.

A trend has coming up lately, pertaining to soaring volume of sponsor-led private investments in PIPEs (public equity). However, smaller investments might not take off as quickly compared to big investments made by large investors, given the timing, size constraints, and fund mandates.

We are likely to see a number of small and mid-size PE investors in the US to continue focusing on acquiring add-ons with little spending, wherein no debts are required to be paid to add such firms to the existing portfolio.

In the wake of the ongoing economic crisis, a majority of small and mid-sized firms will lack liquidity. These would comprise PE sponsor-led portfolio firms too, that possess a structured business model and a well-recognized profitability attached to them. A large source of capital could be sponsors that will be participating in auctions, as bidders. These sponsors would already have carefully contemplated, and conducted, due diligence. 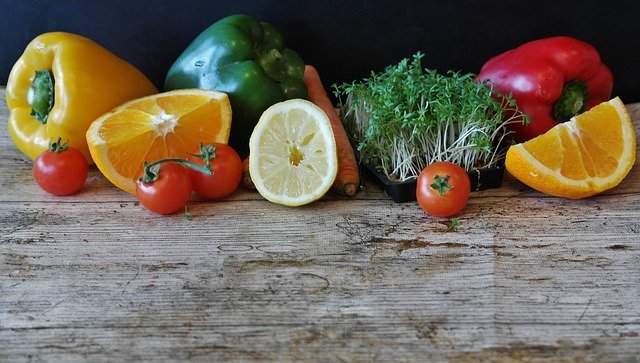 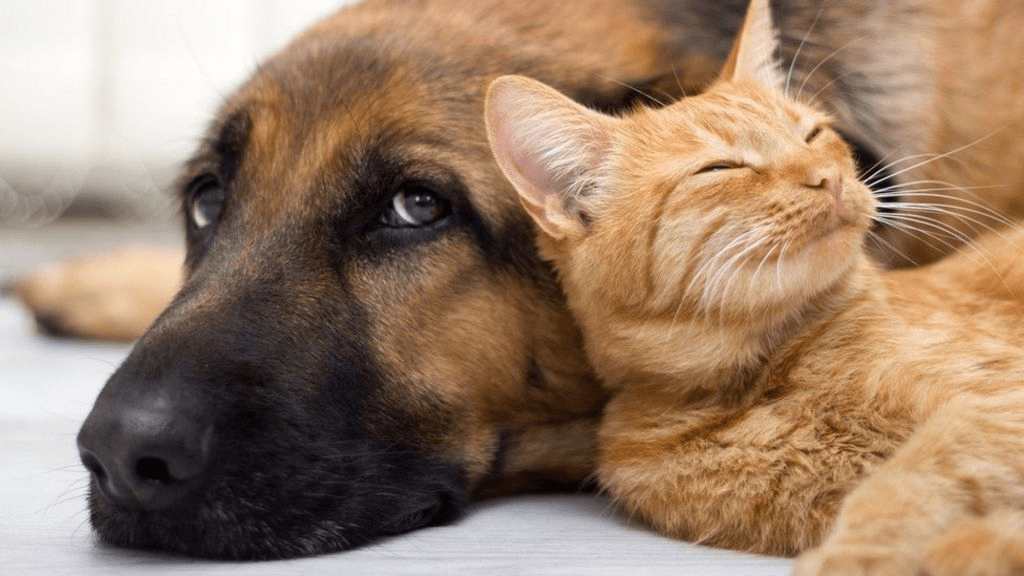 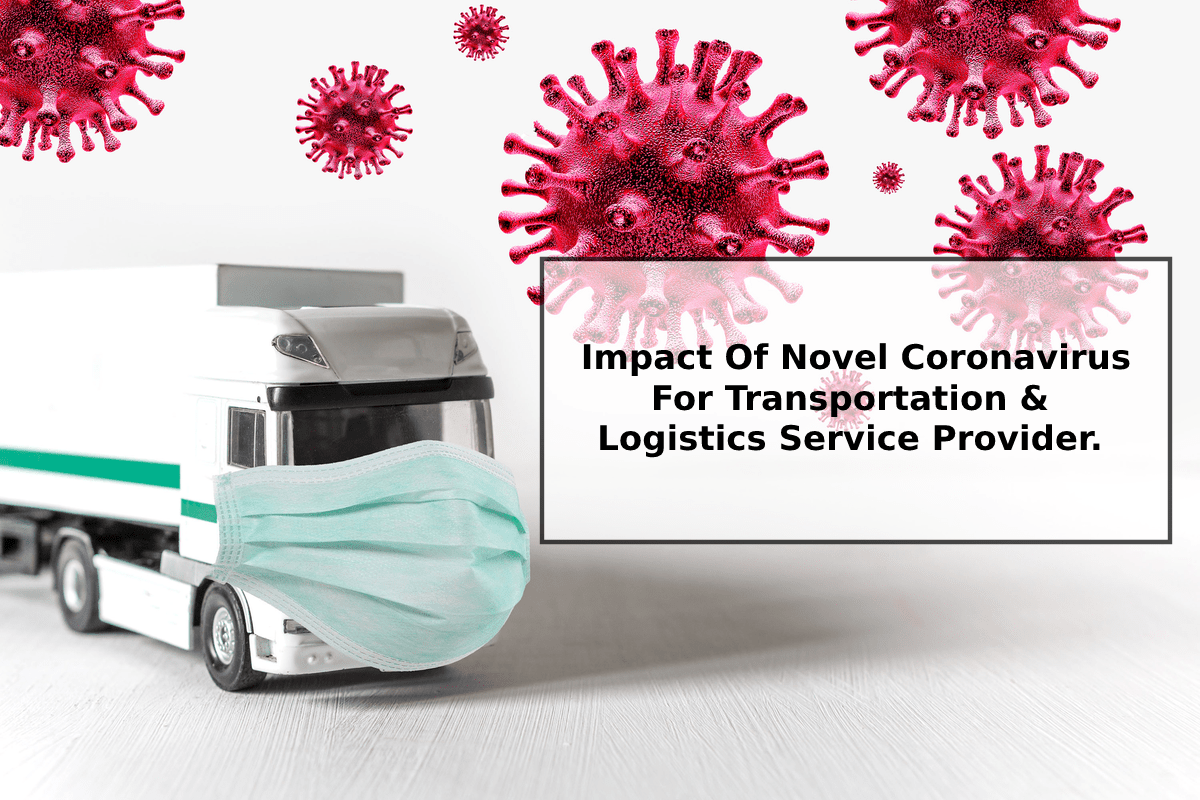 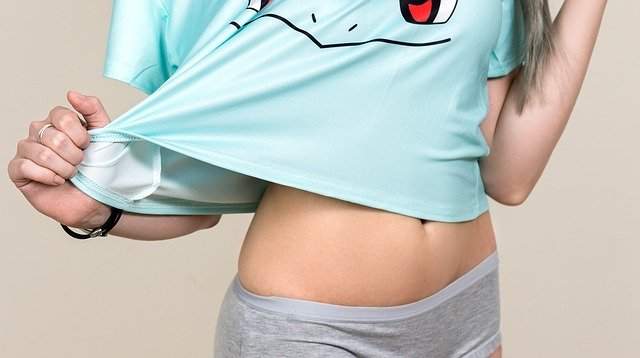