Divya D’Souza has a nuanced style of producing that has led her to become the acclaimed film and television producer she is today. She works diligently to make sure everyone is heard, understanding every situation and all viewpoints prior to making a decision.

“I think the hardest thing I should say as a producer is No. If I say no, then I should be prepared to have a better plan or help whoever I am dealing with come up with a better solution. My goal is to be supportive to all crew above and below the line while still keeping a positive atmosphere. To me, creativity fosters better in a joyful atmosphere,” she said.

D’Souza implements this approach in everything she works on, and it has led to great success. This is evident with her work on films such as Miskate, Carrie, Pixels, and Robocop, as well as the 2017 hit Star Names Only, a comedy satirizing Hollywood’s obsession with casting ‘star names’ in everything from big budget films to no-budget web videos. It follows one actor’s battle as he risks his very own identity for the opportunity…to get an audition.

“I had just moved to California and I liked the subject matter and meeting many actors and filmmakers trying to make it in Hollywood, I thought it was a clever way of depicting it in a satirical way,” says D’Souza.

D’Souza joined the project after Writer, Actor, and Producer Erik McDowell approached her after seeing other work of hers and knowing she would be the right person to lead his film. He stars in Star Names Only alongside legendary actress Kate Burton, and to work with such a powerhouse team was instantly intriguing for D’Souza.

Using her expertise and talent as a producer and director, D’Souza led every aspect of the film. She approved locations, created a budget, set the schedule, and oversaw all creative decisions.

“Working with a very emotionally invested producer, actor, and writer like Erik was interesting, navigating his creative thoughts and making sure my creative vision was also being met,” she says.

Star Names Only premiered August 2017 at the LA Shorts International Film Festival. It was D’Souza’s directing skills and producing knowledge that got the project off the ground and completed, leading it to such success. Having the audience laugh and enjoying the film, knowing she created something that special, was extraordinary for the producer.

“I liked putting a funny spin on a situation that you normally see the burden or the drama of not making it in Hollywood. Also, it was able to highlight how some parts of the film industry can be so hard to navigate and to get your foot in the door which I can relate too. The idea of trying to make it at all costs but showing that idea in a farcical way,” says D’Souza. 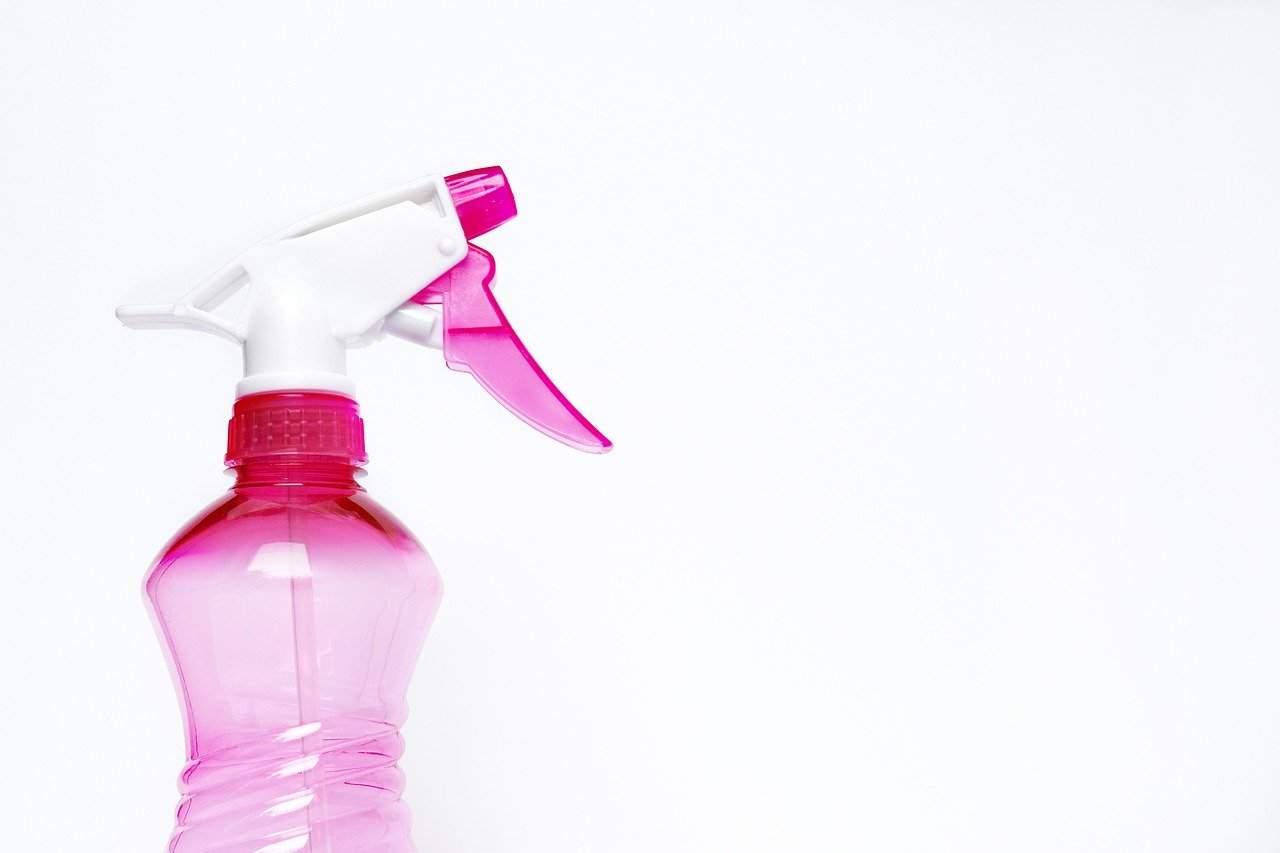 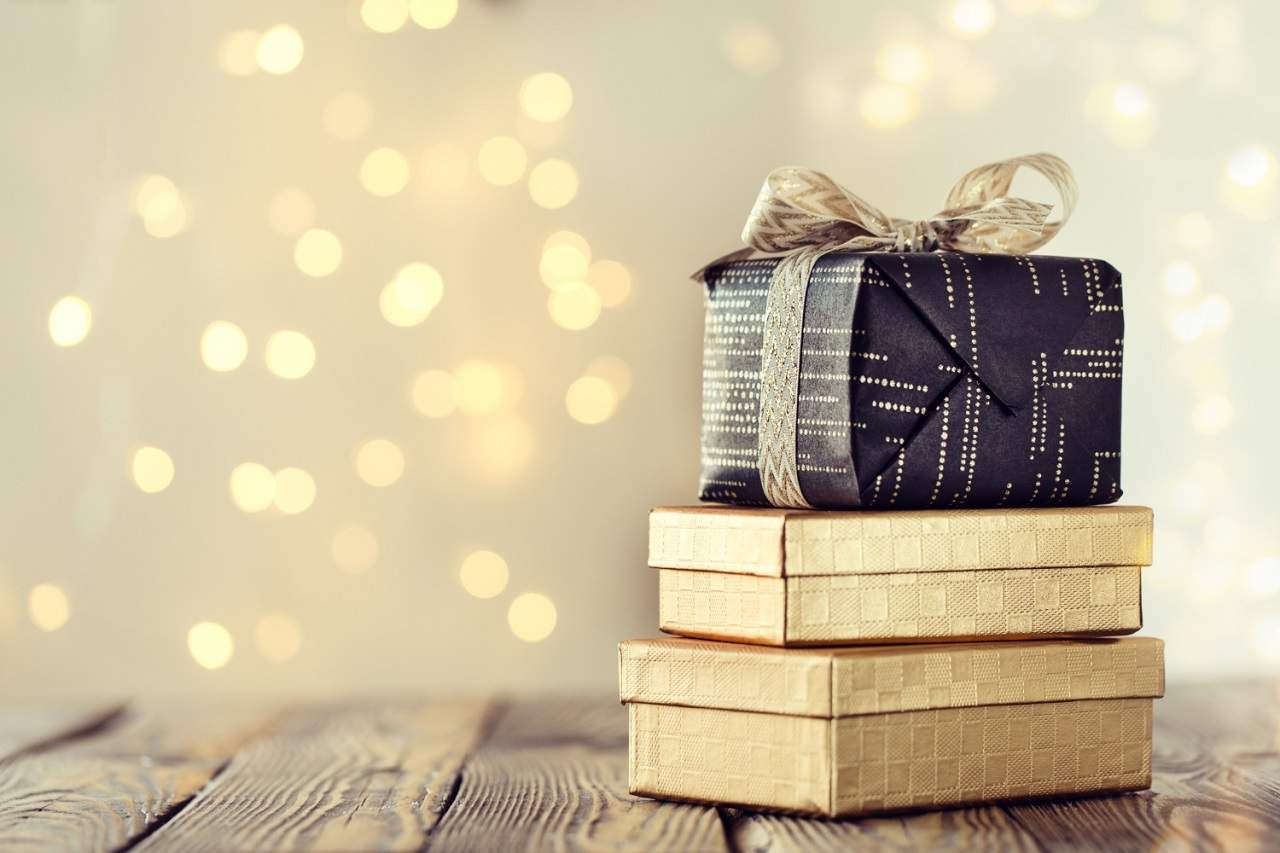 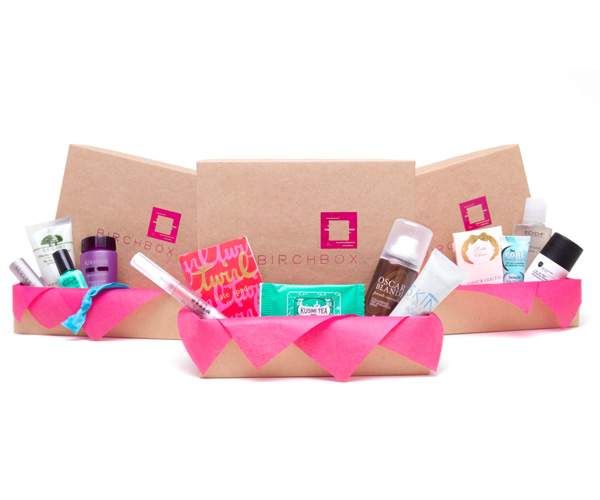