Instrumental measurement is a tool for pipe fracture diagnostics that can be used to determine the exact location of hidden pipe fractures without disassembly. The obvious great advantage is that the coverings do not have to be dismantled unnecessarily for repair, so the restoration involves significantly less upheaval and cost.

In what cases can an instrumental water leakage test be used, and how much does such a test cost? What do insurers say about this? Is it worth using this method?

It is difficult to repair networks hidden and constructed, especially in walls, subfloor concrete, plasterboard systems and in the ground, without knowing the fault location. We have previously written about the signs of hidden water leaks, these are briefly the cases when there is no specific visible sign of a pipe break, or it is not possible to determine the exact location of the fault.

Detecting and correcting the fault requires a qualified specialist, appropriate equipment, available tools and materials, whether it is soldering an old lead pipe or repairing a cast iron pipe, or connecting it to new systems, plastic or PVC pipes.

What instrumental solutions are used?

With instrumental measurement, we save time and money, minimizing the damage associated with pipe breakage. There are countless ways to do this today. Without demolition, it is possible to inspect hundreds of meters of pipelines.

Moisture meters are able to detect moisture inside walls, under coverings and tiles, helping to find the location of a pipe break.

Signal gas water leak detection is a very useful method even when we do not know the route of the pipelines. The system must be filled with a tracer gas consisting of a mixture of nitrogen and hydrogen before measurement. Hydrogen is released from the system at the site of the fracture or leak and spreads to the surface of the earth in a vertical direction.

Hydrogen, due to its structure, penetrates all the layers in front of it. The signaling device detects the hydrogen coming out of the ground and shows the exact location of the pipe fault.

However, in the case of five-layer plastic pipes, the tracer gas can propagate between the layers of the pipe, so that the accuracy of the measurement can be significantly reduced. Similarly, solid asphalt or concrete surfaces can degrade efficiency, with gas tending to find its way to both sides of the paved surface.

What tools can be used in this case?

It is possible to measure the noise generated by the water leaving the piping system with the help of special instruments. One such method, the so-called electro acoustic measurement. A trained technician can use a ground microphone to determine where the noise is strongest, thereby determining the source of the pipe rupture.

Another useful tool is the correlator. This is a special computer that uses two sensors placed on the tested pipe section to calculate where the water leak is in relation to the sensors. The principle is based on the fact that the sound waves generated by the leaking water propagate at the same speed in all directions. Special sensors immediately signal to the correlator when the sound waves have been “captured,” which limits the error location based on the time difference of the received signals. For Plumbing Related Issues You can consult here

The risers typically run vertically between levels, so testing them with a signal gas would not be possible (the gas would also travel vertically upwards, so it would not give an accurate picture of the location of the fault).

By the way, such pipes are also district heating pipes, but in their case – and in the case of other hot water and heating systems – it is possible to work on site relatively quickly and successfully using a thermal imager.

The thermal camera test does not involve material costs, it can be used effectively both indoors and outdoors, in case the temperature of the tested water running in the pipe is measurably different from the ambient temperature. For Water Damage Restoration

Digital images are made of the test, which can be analyzed by specialists to determine the condition of the piping system, the problematic parts. These thermal imaging recordings can later be used as part of the protocol e.g. also during claims settlement with the insurer and for the purpose of documenting a condition assessment of a property.

Does the insurance pay for the instrumental measurement?

Pipeline insurance: what do insurers pay?

Using a simple example, in the case of district-heated dwellings, the district heating pipeline falls into this category, even if the failure may occur on a section of pipe running in the area of ​​the dwelling. It is interesting, by the way, that the branches (the section between the line and the radiator) are already managed by the owner.

With regard to instrumental surveys, it is now increasingly accepted that the insurer of a home or condominium is willing to pay the cost of surveying in order to make exploration and restoration cheaper.

Managing pipe breakage insurance is not a clear topic that anyone could say for sure. Not just because there are plenty of insurance companies with different conditions. It is therefore worthwhile to consult with the insurer about the process and possibilities of claims settlement when the loss event occurs.

There is usually no easy-to-interpret price list for measuring pipe fractures without demolition. This is mainly due to the fact that almost all cases can be considered unique, since from the length of the pipe section to be examined, through the means that can be used, whether the route is known, the material of the pipes, etc. they affect the process of searching for water leaks – and thus the time and material cost required to do so. After all, these are the criteria on the basis of which the remuneration of work is formed.

Of course, we can talk about orders of magnitude: a channel camera is usually from 20-40e HUF, while the acoustic tests are 30-45e, the signal gas measurement is more in the range of 60-90e HUF (in the case of residential studies). In the case of sites, the size of the area to be examined is significantly larger, so here even hundreds of thousands of HUF are easily asked for a more serious measurement. 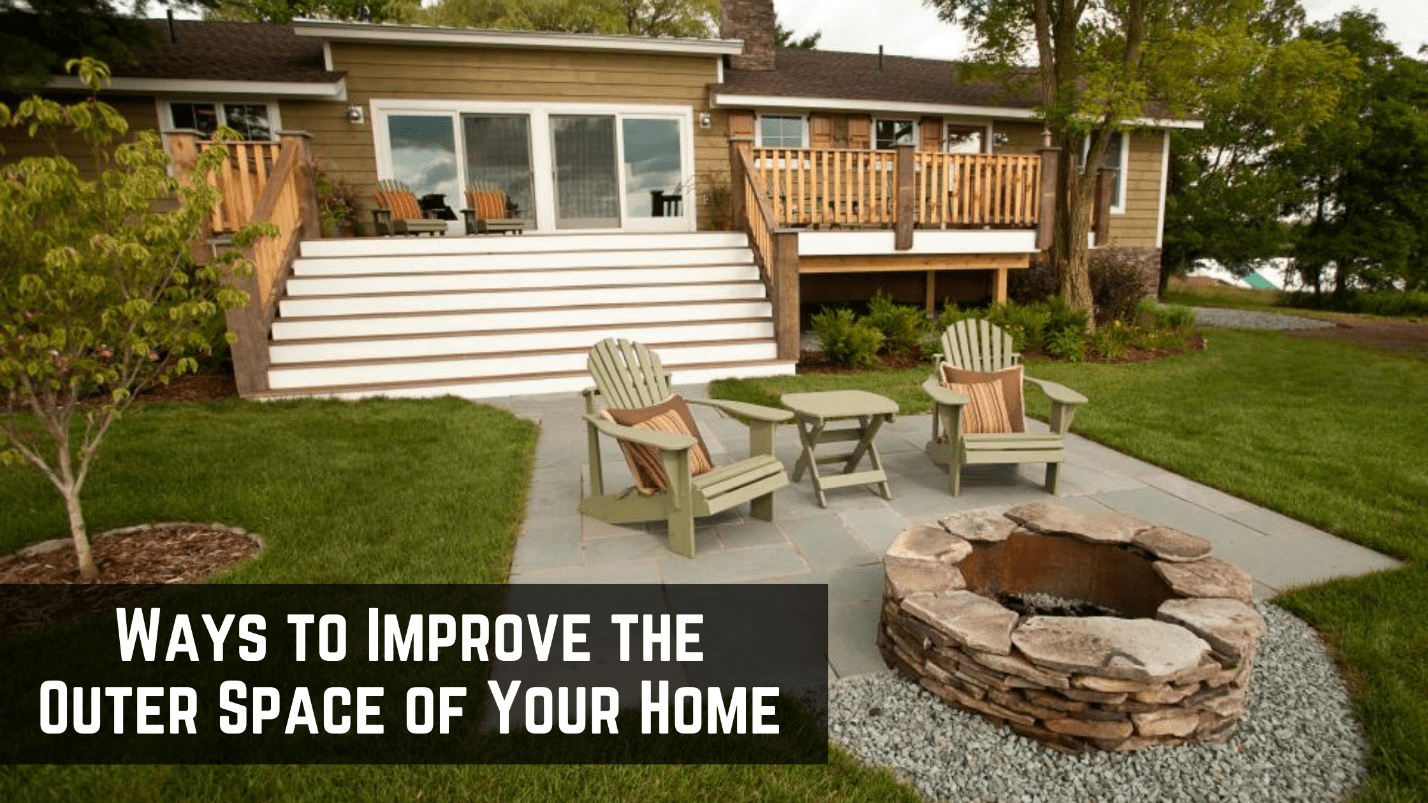 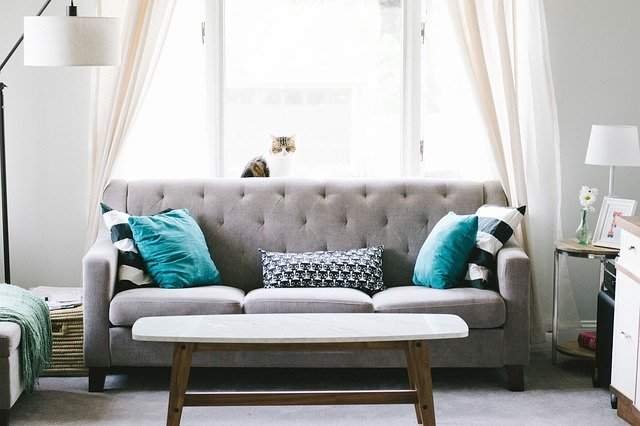 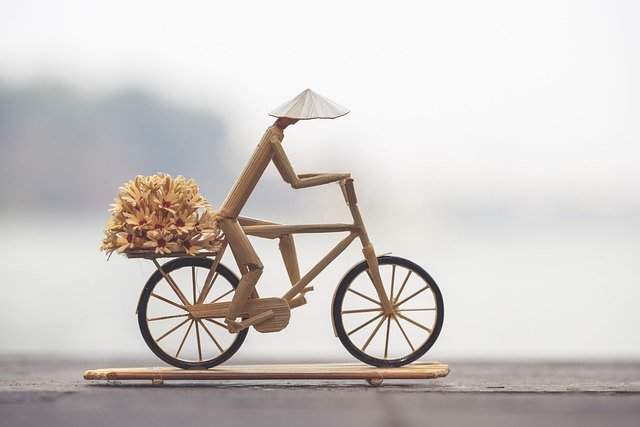 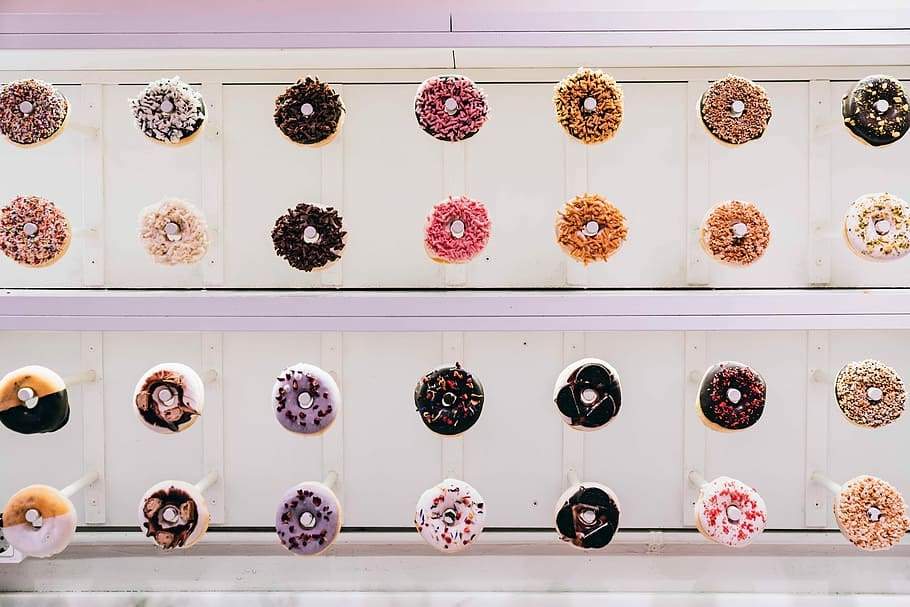